How to Write a Great Blog Headline

Content Writer at Missinglettr and Co-Founder at Zealous Advertising

Crafting the perfect headline can be a daunting task. After all, you want to build something that captures the attention of your audience while also encapsulating what the article entails.

Fear not, in this article we will break down some different techniques that you can use to create a compelling headline that your readers won’t be able to resist clicking on!

This is going to be the most controversial section of the article, with most writers feeling strongly one way or the other. Some writers prefer to write their content before choosing a headline…these folks typically believe that determining a headline prior to writing the article causes you to narrow your potential topic before you even begin writing. On the other side, there are writers who believe that you should create your headline prior to even writing anything. These people tend to believe that providing some initial structure is necessary for creating a coherent blog.

Whichever approach you take, don’t feel like it’s necessary to stick with that methodology. Personally, I tend to alternate between the two. If I have a really clear idea of what I want to write about, I write the headline first. If I’m unsure, I typically write the blog and then write the headline. Do what works best for you!

The importance of headlines.

The internet is a saturated place. Hundreds of thousands of brands, authors, newspapers, etc are all aiming for YOUR attention and clicks. Headlines are the most effective way to cut through the clutter and grab the attention of your audience. A good headline not only grabs the reader’s attention as they’re scrolling through social media but also informs them of what they’re about to read. 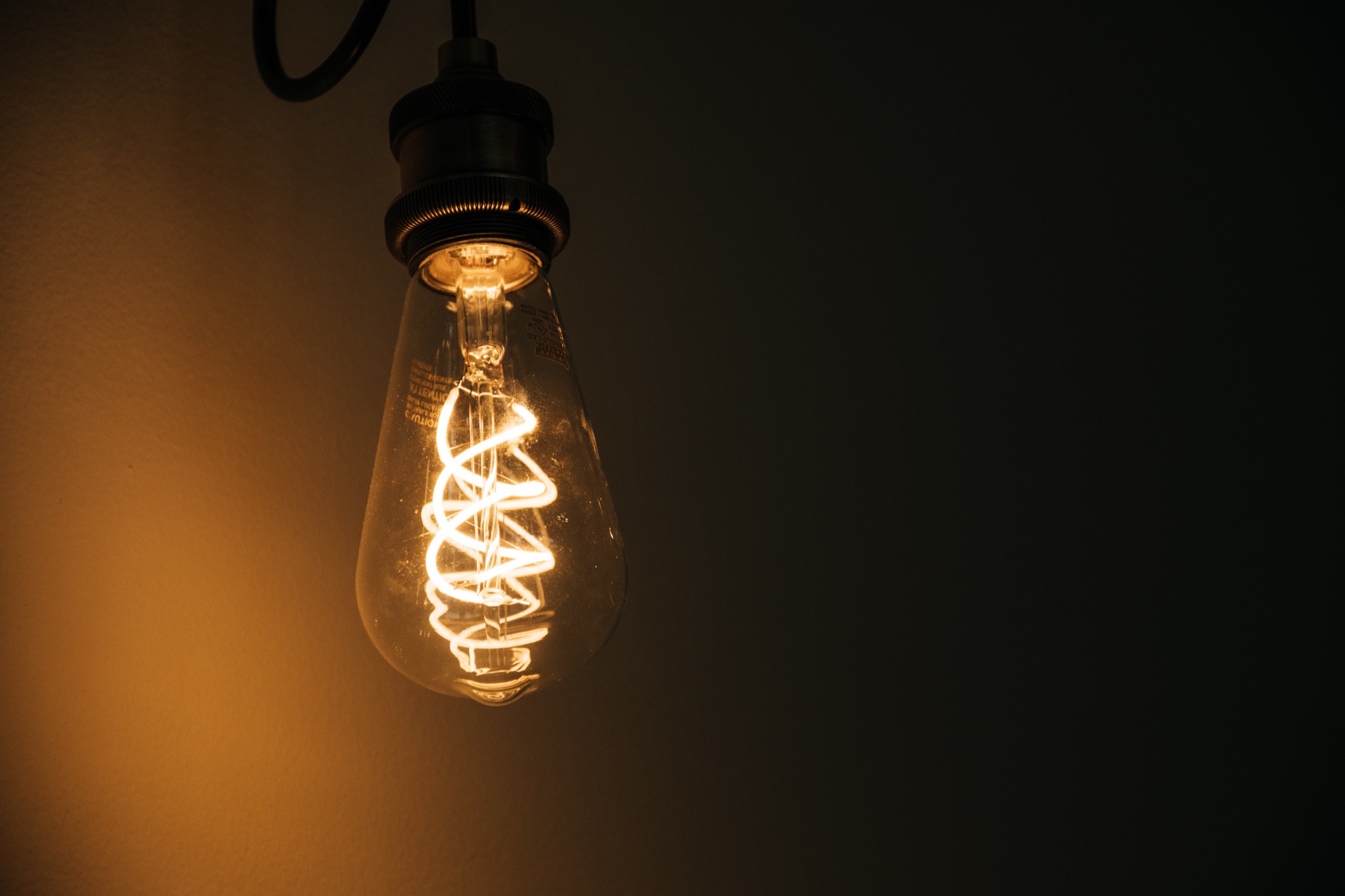 Pique interest, without the clickbait.

We’ve all seen them, and are likely guilty of clicking on one occasionally. While clickbait titles might seem like a good idea in theory, they can be detrimental to the relationship with your audience. I could have easily named this article something like “Your Headline Sucks. Here’s Why.” or “7 Ways To Get More Blog Clicks” but it’s likely that you’d either be offended or feel deceived when clicked on.

Instead of clickbait, demonstrate the importance of why they should read your article. Furthermore, don’t fib about the topic at hand in the headline.

Think of headlines as menu items at your favorite restaurant. Would you rather order “Grilled chicken with white rice” or “Soy sesame marinated chicken with steamed jasmine rice sprinkled with fresh green onions”? A successful headline is one that makes your audience craving to read more. Avoid making it monotonous and ensure it projects something exciting.

The ideal headline should be under 10 words. As mentioned before, people have short attention spans so you want to keep it as succinct as possible. In the same vein, don’t use complex and long words. This is the fastest way to alienate your audience before they’ve even clicked on your article. Of course, there are some technicalities to this rule. If you’re writing for an incredibly niche or scientific industry, it’s like that your audience is familiar and more likely to use complicated terminology.

We’ve said it time and time again, focusing on SEO and creating a plan can be incredibly helpful when ranking to the top search results in Google and other search engines. As a general rule, your keyword or keyword phrase should always be incorporated into the headline. The headline is one of the more heavily-weighted factors that Google considers when crawling websites, so you definitely need to prioritize it when writing one. It’s worth noting that these keywords should be used organically and never forcefully placed into a headline. If not, it could cause some issues down the line for your SEO.

As with any form of marketing, always leave room to experiment with different headlines to see what works best. If you’ve noticed that a particular post is underperforming on social media, take the time to reflect on why that could be. Is the headline boring? Does the headline properly capture what you’re trying to convey? Is the headline too generic? While headlines aren’t always to blame for poor readership, they can be a telling indicator of what could be modified for better results.

Hopefully, this guide has left you with a better understanding of how to build a great headline. If you’re still hitting a wall, check out Portent’s Idea Generator. This can be a helpful resource if you’re really struggling to come up with a headline.

Once you’ve perfected your headline, take your exposure to the next level by giving Missinglettr a spin. Missinglettr allows you to schedule social media posts, submit your content to our Curate tool, and keep track of all your analytics in one place. Get started with a free trial today.