Finding My Community Through Blogging

Hi, my name is Kat. I'm an author of fantasy fiction. If you're wondering where you can check out my books, the answer is: You can't. Not yet anyway. I've decided to self-publish, because I just personally believe that the benefits are best that way. I will let you know every tip, trick, and secret I learn along the way. I'll tell you what to do and what not to do.

From the outside, blogging can seem very glamorous, if a bit work-intensive. I think most bloggers would agree that it takes quite a bit of work to really create the best content you can for your audience. Then, of course, there is the marketing and promoting to get your newest post as many views as possible. It’s very tiring, but the benefits are worth it.

I came rather late to the world of blogging. When the hype originally took off, I didn’t buy into it too much. I’m not really sure why, but while my friends were hurriedly signing up for Myspace accounts and such, I ignored the Internet and all things associated with it for as long as I could hold it. I’ve always been one to shy away from what the crowd is doing, so that’s probably why.

Longing for Somewhere to Belong

Anyway, here is a little bit about me: I was raised in an abusive household, and I have depression and am on the autism spectrum. I know that’s a lot to take in at once (it is for me too, believe me).

The only thing about me was I had to deal with this, for all of my childhood, completely alone. My mom was there, but she was not emotionally capable of dealing with my problems on top of her own.

I had friends, but all of them came from happy, stable families and didn’t understand. They tried to listen, but I could see the disconnect in their eyes as they attempted to process what I was saying. Eventually, I just gave up and figured that I would have to continue to bear my burdens alone.

Except, I couldn’t. It was all too much. My years of turmoil and trauma led me into a suicide attempt in high school. I failed, of course. To this day, though, very few people know of my attempt because, at the time that I did it, no one noticed. Everyone around me was much too caught up in their own problems to even notice my attempt at death.

This made me realize two things. First, I needed to find some help because I would end up dead if I continued to try and do it alone. And two, I would have to find that help by myself and on my own. It wouldn’t do for me to continue to try and depend on others. I had no idea where to start or what to do, though.

So, I began Googling like any teenager might. I had avoided such things for the most part but, at this point, I was desperate. 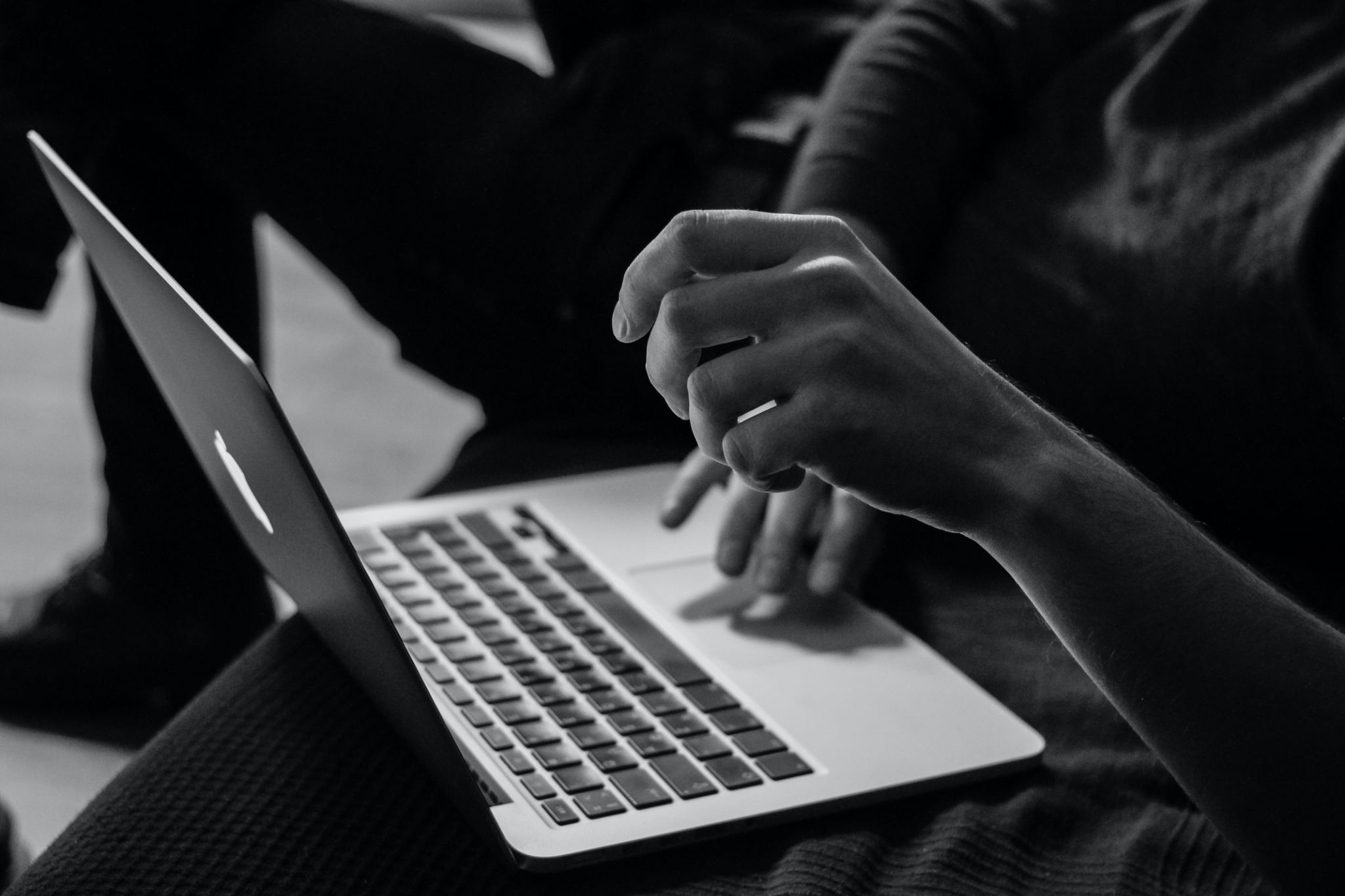 It wasn’t like I thought I was the only person in the world who had struggled with all of this stuff. I knew many, many people did. But I didn’t really know anyone in my own personal life that did. I was completely alone, hollering out down a long tunnel with nothing but echoes responding to me.

And then it was like there were voices yelling back to me from the other side of the tunnel.

After this, I didn’t immediately begin jumping into the world of blogging myself. I didn’t really have a focus and had no clue what I would really talk about. I certainly had issues I could address, but I didn’t know how to make them my own. I felt like everything that needed to be said had already been said.

So I stayed out of the blogging limelight, so to speak, and just read and read as many other stories as I could find. My issues and struggles still remained, of course. But the Internet can be a surprisingly great support system.

It wasn’t until a few years later that I actually started blogging on my own. This was because I had finally decided that I wanted to be a professional author, and so I figured I needed my own blog to go with that. 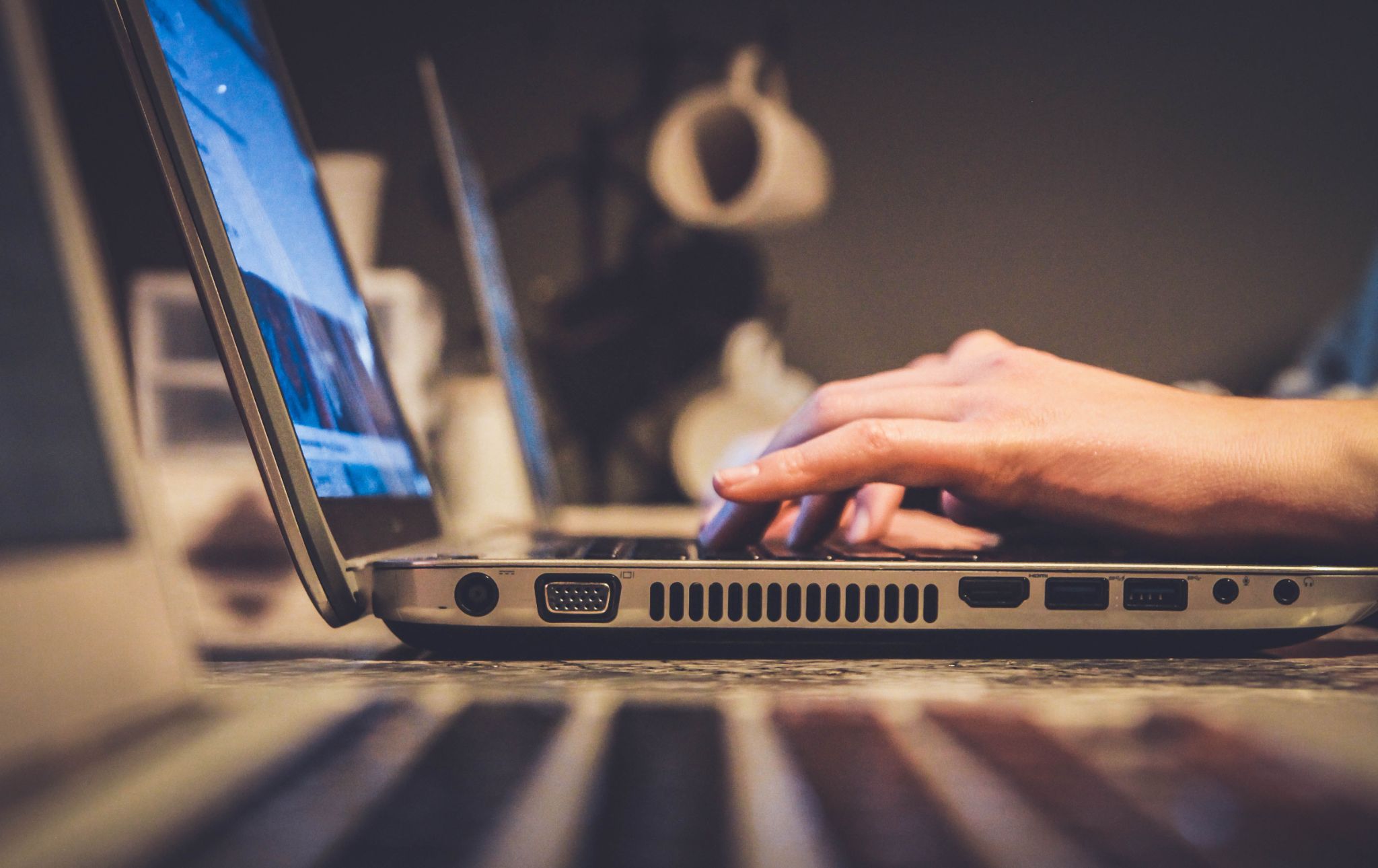 I still struggled with what to write about. I started off chronicling my experience with depression, but I wasn’t sure how long I could sustain a topic like that and it didn’t really match up with my fiction writing at all.

Then I got the idea of broadening my approach to focus on the humorous side of life. During this time, I had also fallen in love with comedians who knew how to turn their pain into something funny. So, I figured I could do the same thing.

I blogged that way for a little bit and enjoyed it, but I still had one issue: It still had virtually nothing to do with me being an author. I am a fantasy fiction author so, while I enjoyed writing comedy, I struggled on how to combine those two things. I thought about starting up a second, separate blog, but all of the marketing coaches said trying to run two blogs would be detrimental. Understandable so, since that means I'll need to spend time thinking about content that fit both blogs.

So, recently, I have finally narrowed my focus. I’d like to blog about the humorous side of being an author and all things, frustrations and otherwise, that go with it.

This is a new journey for me, but I finally found my niche.